Zara Noor Abbas is one of the most promising actresses of this time. She was a part of the two big films namely Chhalawa and Parey Hut Love in the year 2019 which did great business at the box office. 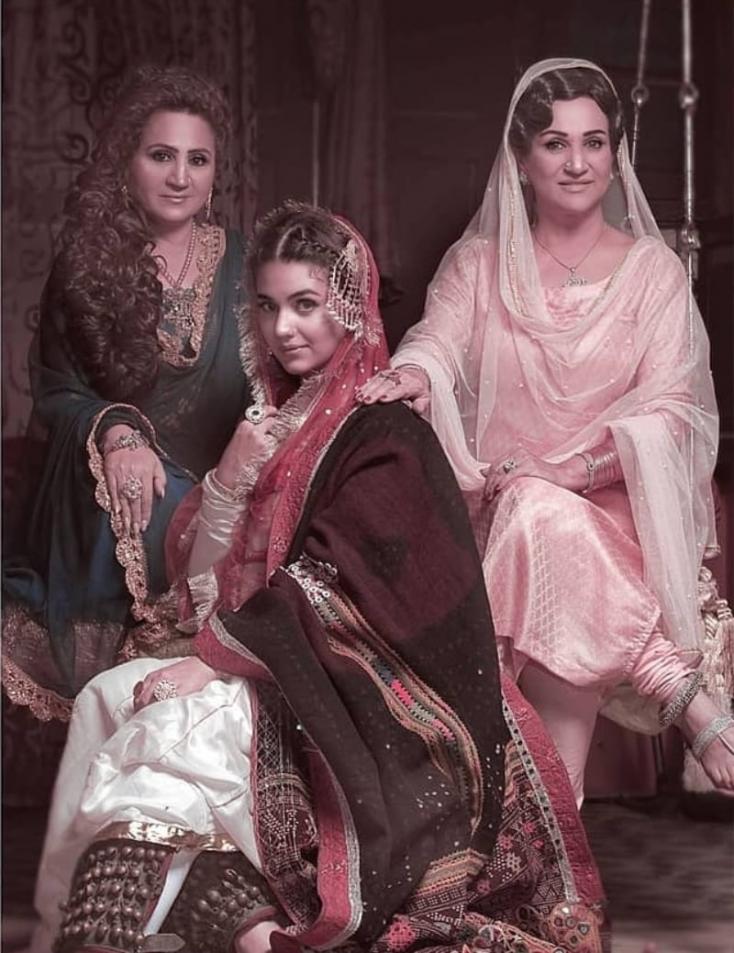 Some BTS from the sets of Zebaish: 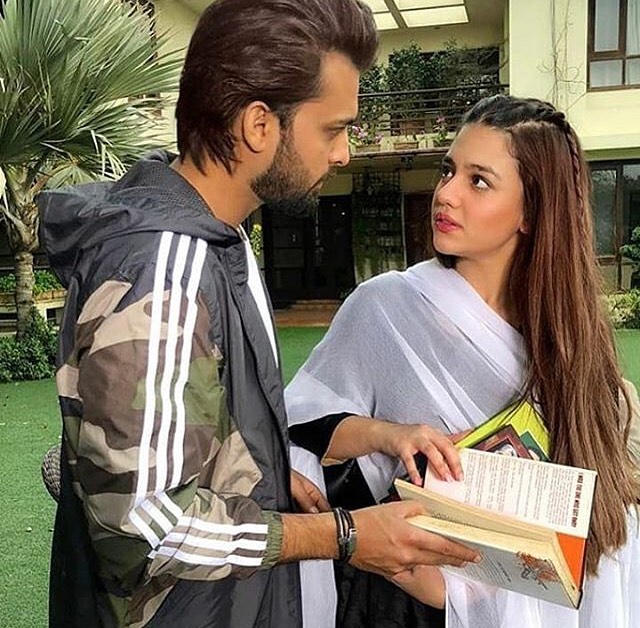 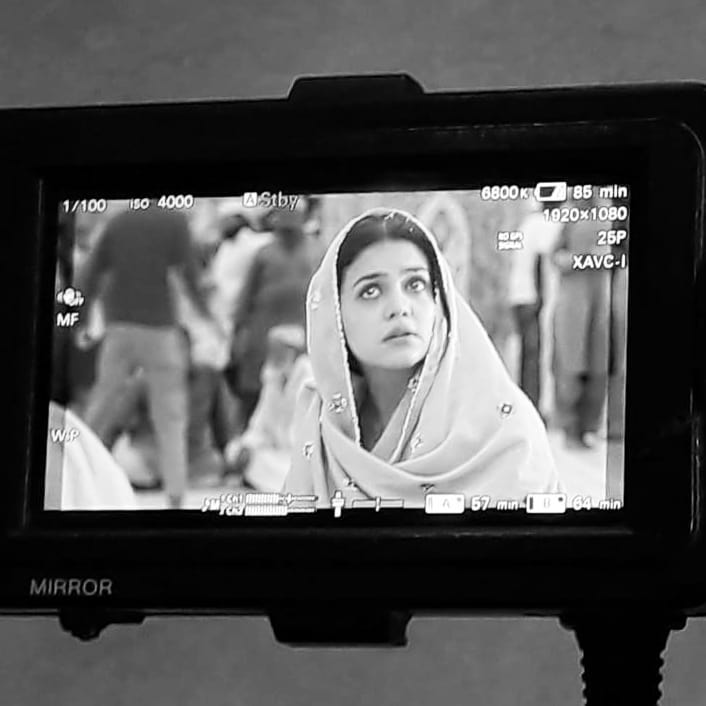 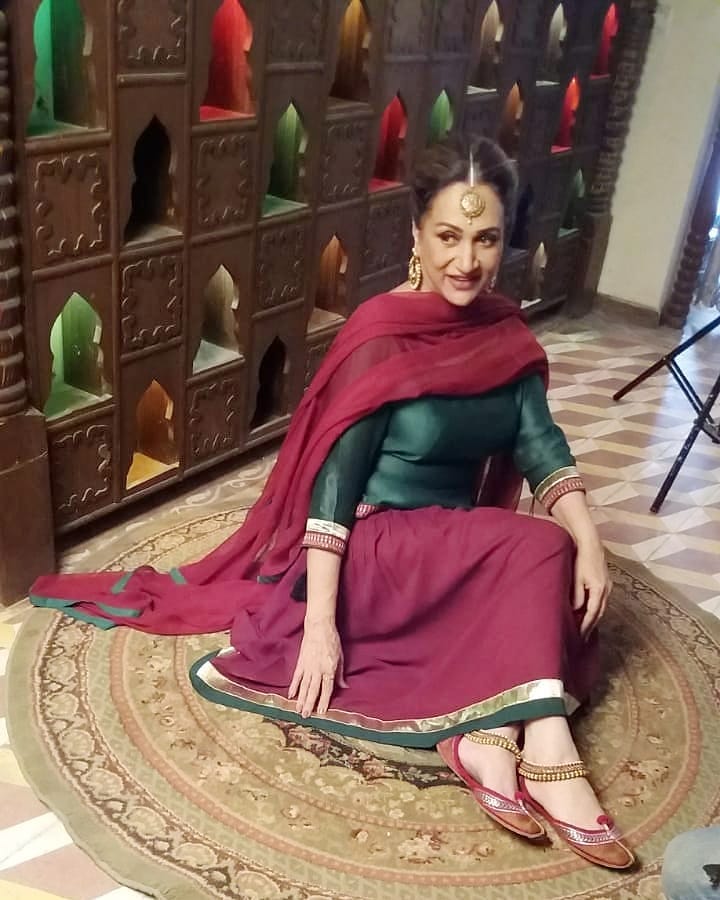 Bollywood’s summer vibe is all about blazers and shorts

Shekhar Kapur and Suchitra Krishnamoorthi’s daughter, Kaveri, says she has nothing to do with the property dispute case her mother filed against him : Bollywood News