Looks like the fans will soon have a second helping of Tiger Shroff’s Heropanti. The latest reports suggest that a sequel to the film which marked Tiger’s Bollywoood debut is in the pipelines.

According to a report on an online portal, the makers of Heropanti had been planning to turn the film into a franchise for the last one year. And looks like they have finally found the right script that fits into the mould of the actioner. The sequel will have Tiger playing the lead role, reprising his character from the original one, which also happened to be his Bollywood debut. The film goes on floors around May 2020.

Tiger Shroff is currently awaiting the release of his upcoming film, Baaghi 3. Meanwhile, the actor was supposed to begin work on the Hindi remake of the Hollywood film, Rambo, to be directed by Siddharth Anand. However, looks like the movie has been pushed ahead. 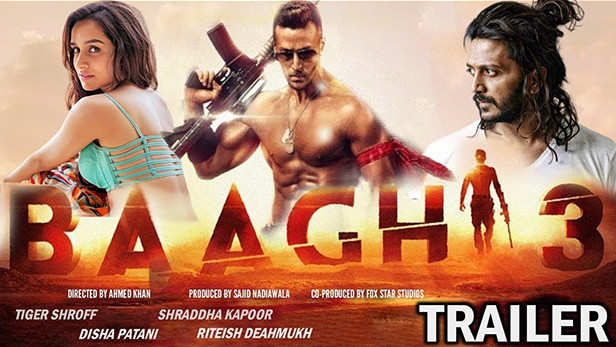 In an earlier interview, Tiger had opened up about his debut and said that there was no audition for that role and had there been one, he wouldn’t have got it anyway. He also added that Sajid Nadiadwala was instrumental in guiding him. According to him, it’s important to work with the best makers and work on one’s craft every day.

Speaking of Baaghi 3, the film will star Shraddha Kapoor and Ritesih Deshmukh alongside Tiger in key roles and the film is slated to hit the theatres on March 6, 2020.