Suniel Shetty’s son and Athiya Shetty’s brother, Ahan Shetty is on his way to step into Bollywood. He will be making his debut with a film titled, Tadap, opposite Tara Sutaria. The cast and crew of Tadap has been shooting for a while now and this journey has come to an end as the team recently wrapped up their first outdoor shooting schedule in Mussoorie. 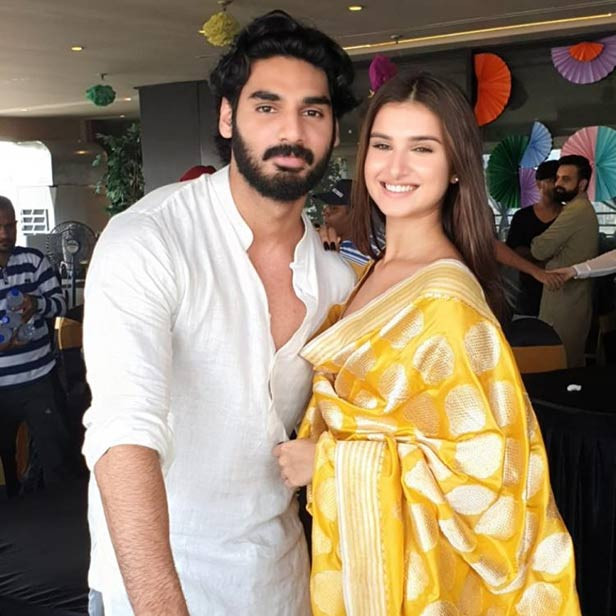 An excited Ahan whose happiness seems to know no bounds, took to social media to share a video from the sets of his film. He wrote, “First outdoor sched complete.”  In a video posted by Ahan, he can be seen living it up and parasailing. He wrote, “The moment nothing else matters…”.

Ahan’s debut film is directed by Milan Luthria and is a remake of the Telugu hit action drama titled, RX 100. 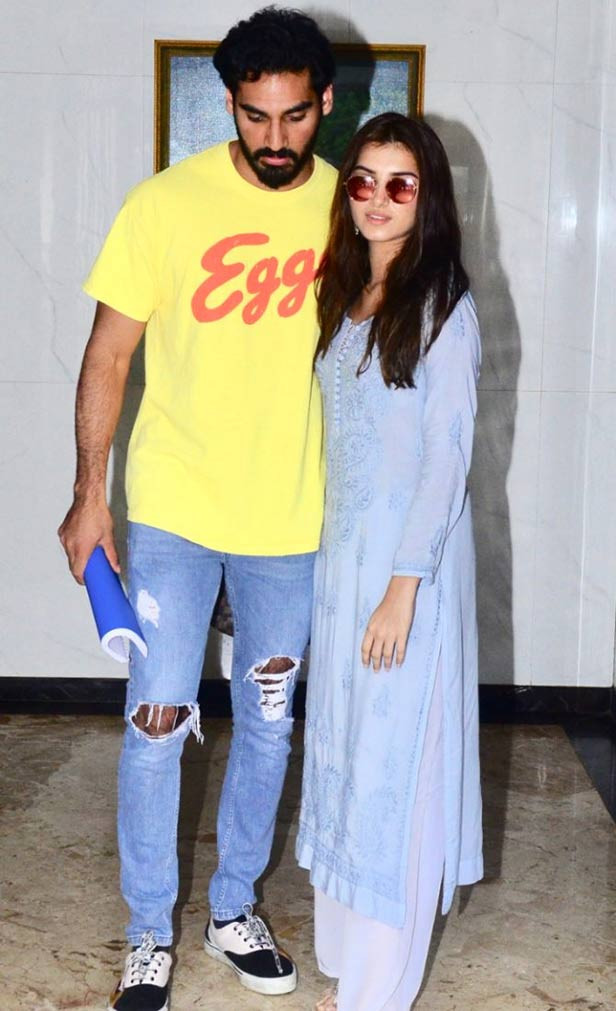 Arvind Kejriwal Says ‘Care For Delhi Like Elder Son’, Others Would End Progress
2020-01-22