Breaking News
2020-05-29 Jinger Duggar: Check Out My Growing Baby Bump! 2020-05-29 Coronavirus: Curatiled Sports Seasons Will Not Restart, Says French Prime Minister Edouard Philippe 2020-05-29 Should Tomatoes Be Stored In The Fridge? Heres What Experts Say 2020-05-29 Why big fat Indian weddings should be avoided at all costs in the future 2020-05-29 Government revised the MRP for rice for the third time since April

Ayesha Omar was recently invited to Momina’s mixed plate where she was asked about her life that what is going on in her life on which she spoke about her projects.

She said,”a part from that a new movie Rehbara that we have been shooting for around two years has finally begun again and hopefully it will be out soon. The movie was stopped because the financiers ran out of money. There is another movie in the making too ” 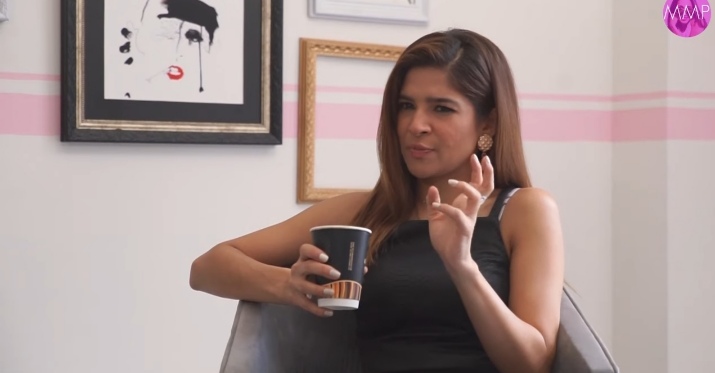 She said ” I thought in last summers that for a year I will only travel around the world since then I have been doing just that also a few places are left to visit for which I am just going now.”

Talking about work she said, “since all my savings are spent so I will be working a lot for sure in future.”

Besides this, she is also part of Khalil ul Rehman Qamar’s upcoming movie Kaaf Kangna. So it is a good news for her fans as after wrapping up her travels she is going to be back on screen.

Two women with Daesh ties, 6 children repatriated to US from Syria

6 most affordable countries with snow in December you can travel to from Singapore, Lifestyle, Travel News

Should Tomatoes Be Stored In The Fridge? Heres What Experts Say
2020-05-29

Fitness Diet: What To Eat Before, During And After A Heavy Workout Session
2019-05-28