Now that Sidharth Malhotra and Parineeti Chopra starrer Jabariya Jodi is just a day away from its release, here’s some trouble for the makers of the film. As per reports, The Central Board of Film Certification (CBFC) has made almost 9 changes in the main version of Jabariya Jodi. The changes we hear have been made and the abusive words have been replaced with milder ones. 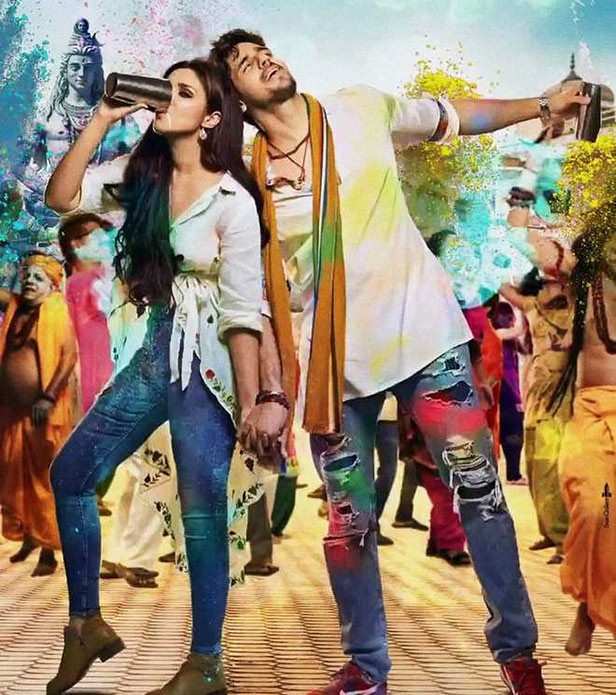 China To Ban Import Of Pigs From India Over African Swine Fever: Report
2020-05-29