Bilal Ashraf is the new face of the film industry. His debut film ’Janaan’ became a blockbuster and he gained a massive fan following. His powerful acting was appreciated and loved by everyone. People demanded to see him more often. His upcoming film ’Superstar’ opposite to Mahira Khan is going to release on Eid-ul-Adha. Currently, Mahira khan and Bilal Ashraf are promoting their film and convincing their fans to go to the cinema and watch their film.

Many songs of Superstar has been released! Last week, item song of the film Superstar featuring Bilal Ashraf with Kubra Khan was officially released and went viral over the internet. Many people loved it but there were many who started comparing it with Ranveer Singh’s song Tattad Tattad and that it was copied from Bollywood.

Bilal Ashraf, while talking to Express Tribune, said that the song was inspired by all Bollywood songs. He felt really happy and proud when he saw people comparing him with Ranveer Singh. The song was about a flamboyant boy so he was supposed to dress and dance like this. It was the demand for the song. 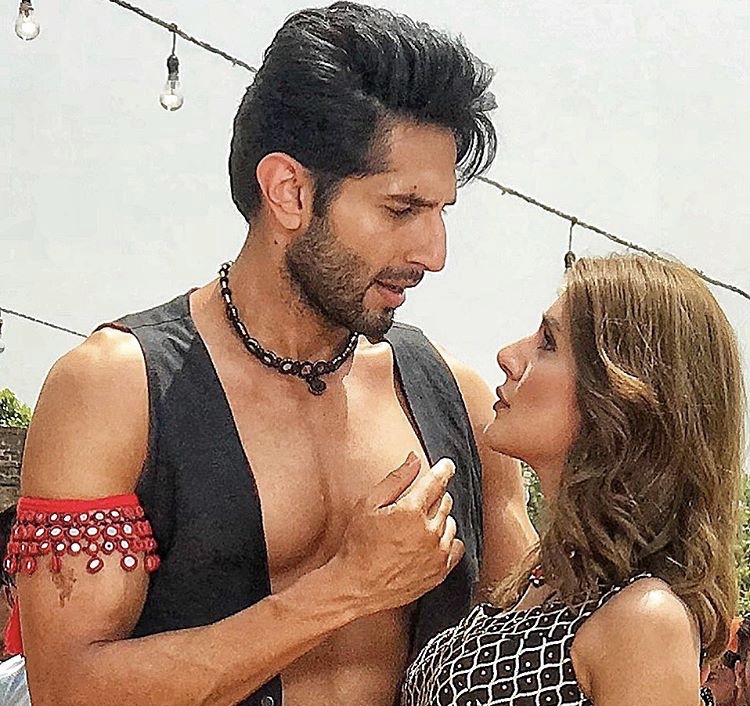 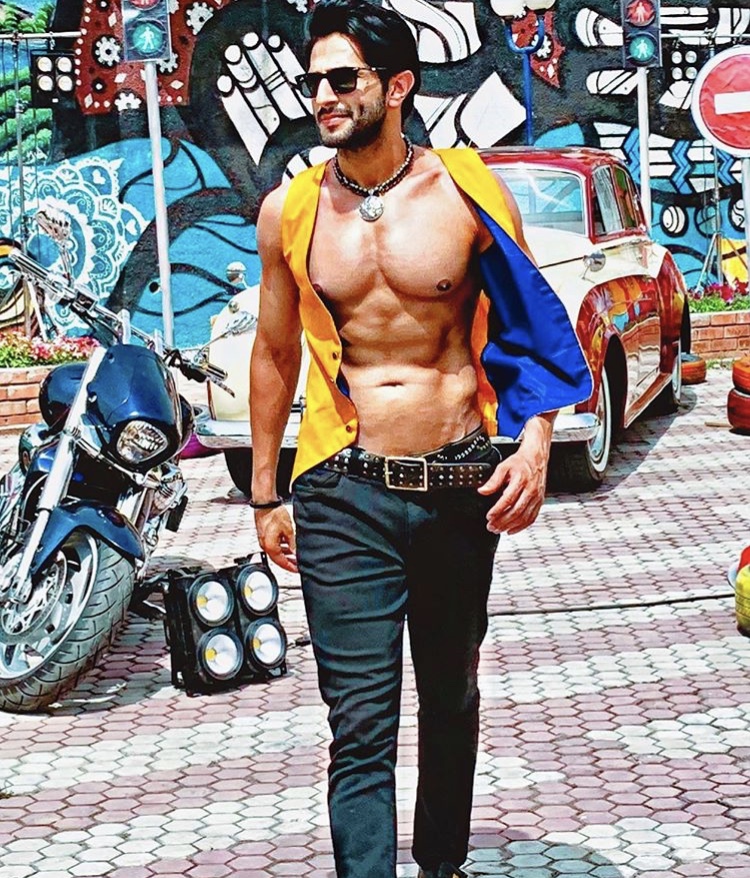 Here are some pictures in which Bilal Ashraf look just like Ranveer Singh. Have a look and tell us what you guys think about the story.

Kareena Kapoor’s sizzling wardrobe will give you HOT style goals

Kareena Kapoor Khan speaks on the tag of a stepmom