Salman Khan and Katrina Kaif have done several hit films together and yet another one is on its way to the theatres. Bharat, directed by Ali Abbas Zafar will release on June 5. Salman and Katrina’s chemistry is something that the audience waits to catch on the big screen, but the fun doubles when they indulge in some banter off screen too. Be it promotions, personal interviews or events, Salman and Katrina have attended it together several times and gave their fans a glimpse of the kind of bond they share off the screen.

Though they were once in a serious relationship, the duo did not lose touch even after their relationship went through rocky terrain and even today both Salman and Katrina confide in each other and occasionally pull each other’s leg. We have listed down 5 such funny times when the duo couldn’t help but giggle as they said some sweet nothings.

Salman Khan – “Katrina Kaif is the biggest prankster I know. She is always playing pranks and her sense of humour is really good. So if you ask me who plays the most pranks on sets, I’d say Katrina.”

Katrina Kaif – “Well, it is evident who loves to play pranks and pull people’s leg.”

Katrina Kaif – “This is a chance for you to redeem yourself.”

Salman Khan – “And this is the chance for you to demean me again.”

Katrina Kaif – “I can’t help it if I am so knowledgeable about the film industry.” 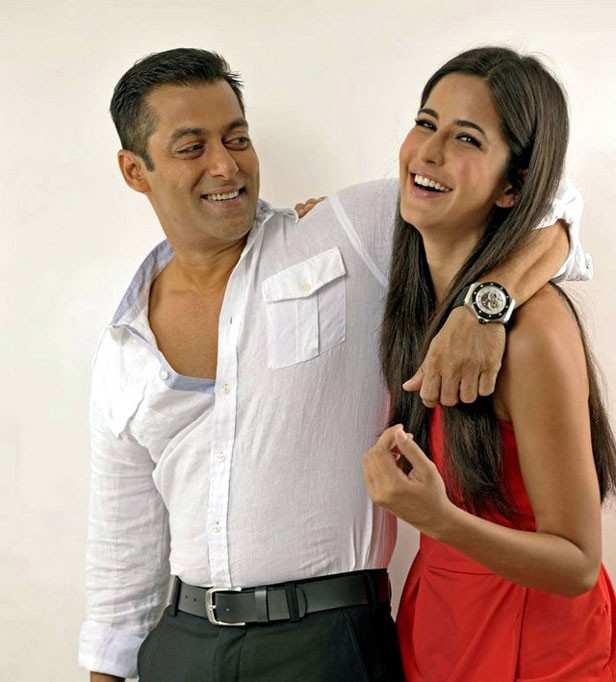 Salman Khan – “She is trying to show that she is independent but for both relationship and professional advice she comes to me only. And every time she hasn’t done that she has gone through pain. She did New York and Rajneeti because of me.”

Katrina Kaif – “And I have also recommended two directors to him.”

Salman Khan – “Both of them were disasters.”

Katrina Kaif – “Excuse me, Ali Abbas Zafar and Kabir Khan came to you because of me.”

Salman Khan – “Ali did not come to be because of you, Anil Sharma and Vipul Shah were recommended by you. They broke my track record. (laughs)” 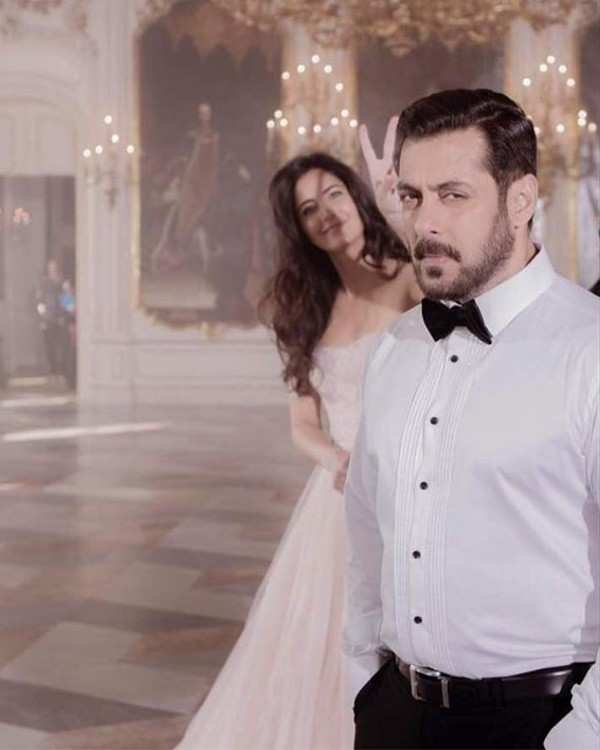 Salman Khan – “Soti kahan hai (when does she sleep that she can dream?)”

Katrina Kaif – “Now that you are telling me I am thinking about it, but it hasn’t been intentional.”

Salman Khan – “Like that toh you are commenting on everything.”

Katrina Kaif – “I think you should up your Insta game.”

Salman Khan – “I’ll get into trouble if I up my Insta game.” 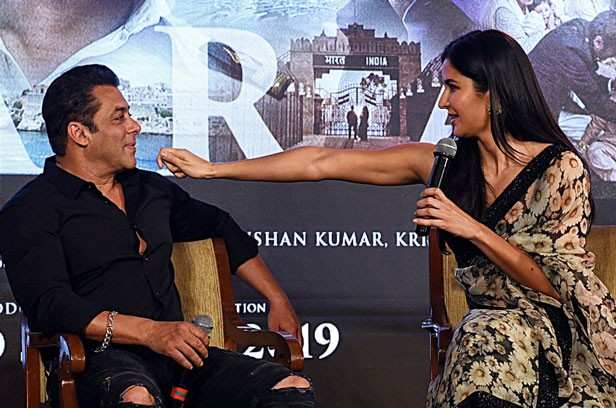 Well, we totally love these two on and off the screen and can’t wait to catch Bharat on June 5.

England vs New Zealand World Cup Final: How to Watch Live Stream on Mobile and Desktop

Shahid Kapoor and wife Mira Kapoor shoot together in Mumbai