It’s a great moment for Priyanka Chopra. She has been named as one of the 50 most powerful women in entertainment in USA Today’s power icons list. Priyanka has featured in the list alongside three-time Academy Award winner Meryl Streep, Oprah Winfrey, Beyoncé, Ellen DeGeneres, Jennifer Lawrence and stars like Nicole Kidman, Reese Witherspoon and Tina Fey. This comes as another great honour for Priyanka as she was earlier on the Forbes 100 most influential list in November 2018 and Variety’s 500 Most Influential list, which came out in December last year.

Talking about the huge recognition, Priyanka said, “For me, power is simply an energy that empowers me to do what I love. It’s the ability to open doors and turn my dreams into a reality of what I was destined to do. I feel privileged to share this platform with these amazing women, who have each pushed through their own challenges and created their own realities and today stand shoulders above everyone in their chosen careers. It does give one a feeling of achievement.”

A source close to the actress further suggested, “Priyanka recently featured in husband and musician Nick Jonas’ video Sucker, which topped the Billboard Hot 100 chart. After her marriage to Nick in December, Priyanka has been going through a great phase, personally as well as professionally.” 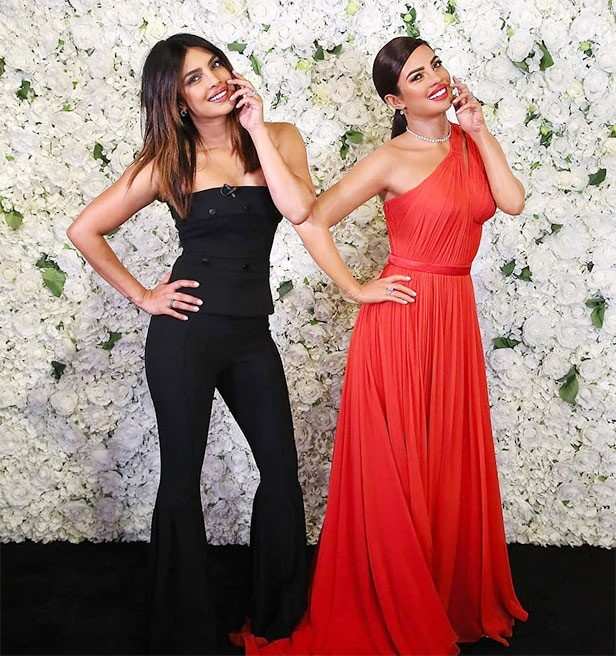 On the work front, Priyanka will be next seen in  The Sky Is Pink opposite Farhan Akhtar.

Arun Jaitley Asks Will The Dynastic Parties Learn From 2014

China To Ban Import Of Pigs From India Over African Swine Fever: Report
2020-05-29

Netflix, Which Made ‘Kimmy Schmidt’ in Brooklyn, to Expand Production Studios There
2019-04-19