Global celebrities including film stars, company executives, politicians and sports personalities descended on Mumbai on Saturday for the wedding celebrations of the son of India’s wealthiest man and Reliance Industries boss, Mukesh Ambani. 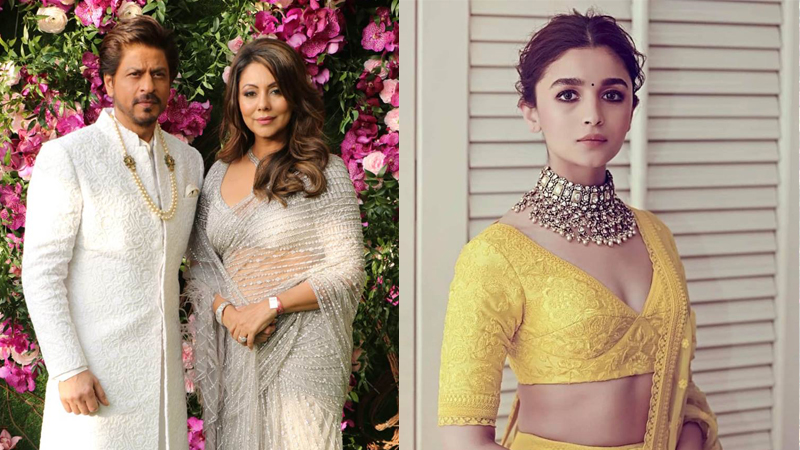 Shah Rukh Khan and Ranbir Kapoor were seen dancing with the bridegroom Akash Ambani and plenty of Indians shared photos on social media with #AkashAmbani and #AkashShlokaWedding among the top trending hashtags in India.

The bride, Shloka Mehta, is the daughter of Russell Mehta, a wealthy diamond merchant and managing director of family-owned company Rosy Blue. 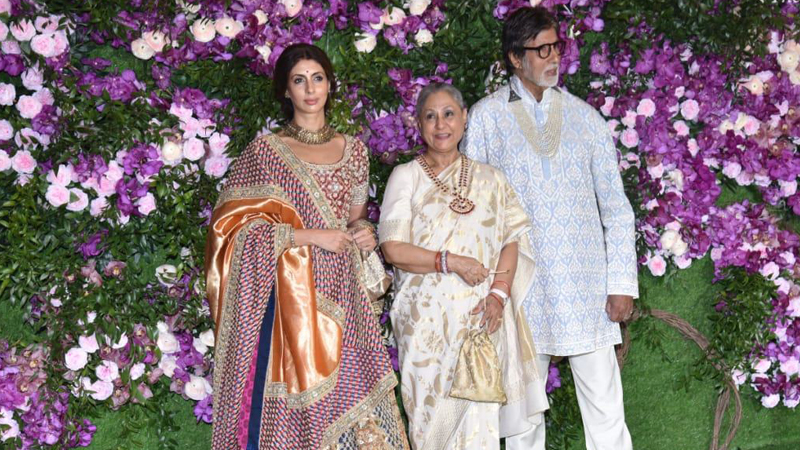 Celebrations began in Mumbai with feasts, singing and dancing, and other pre-wedding rituals, for the wedding between the two 28-year-olds.

Photos on Twitter showed elaborate floral decorations and celebrities posing on a lawn before the wedding. Mukesh Ambani, his wife Nita and the bridegroom wore various shades of pink.

Ambani, whose business empire spans oil and gas, telecoms and retail, is Asia’s richest man and the world’s 13th most wealthiest according to Forbes magazine, with his wealth estimated at $50 billion.

Triple murderer Douglas Garland will not get new trial: Alberta Court of Appeal

Hours After Repatriated From Maldives To Kerala’s Kochi In Warship INS Jalashwa, Nurse Sonia Jacob Gives Birth To A Boy
2020-05-10